7 Signs You’re a Victim of Gaslighting 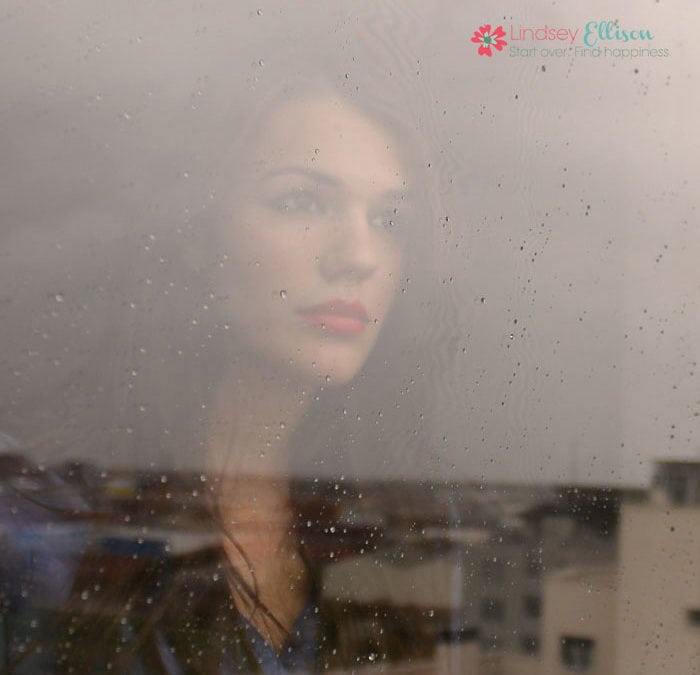 If you are (or were) married to a narcissist, then you may be familiar with the term, “gas lighting.” It is the narcissist’s masterful manipulation technique to gain control over you. As your relationship begins to weaken, he carefully causes you slight anxiety or confusion. But as the relationship worsens, he punitively devalues you, and you thereby question your mental sanity. Extreme or long term gas lighting can ultimately lead you to having a distorted sense of reality: not knowing who is right or wrong, feeling guilty for being the person you are, and losing any remaining self-confidence.

Gas lighting is an extremely dangerous form of emotional abuse, as it causes the narcissist’s victim to question her judgment, on even the smallest issues, thereby making her dependent of him. If, for example, she is repeatedly told that she is bad with money, she will begin to believe it, and think that without her narcissist by her side, she will be financially ruined.

The term “gas lighting” comes from the 1944 film, ‘Gaslight,’ where a young woman named Paula falls madly in love with her suitor, Gregory. After an intense romance that led to marriage, Gregory begins to display pathological narcissistic behavior, leading to Paula’s insanity. In one scene, Gregory tampers with the gas light in the attic, causing the house lights to dim. When Paula mentions hearing footsteps in the attic and the lights dimming, Gregory tells her it’s completely her imagination, making Paula question her judgment. Gas lighting is now the widely used term for when a narcissist truly messes with your head.

Depending on the stage of your narcissistic relationship, gas lighting at first appears to be subtle, but then gradually worsens. Below are the signs you are a victim of gas lighting, in order in which they may occur. This list illustrates that as the relationship declines, so does your mental clarity and grasp of reality and truth.

1) You become addicted to his grandiosity

When your whirlwind romance is at its peak, you have intense feelings of euphoria – you are almost in a drunken dance with his charm and abundant attention. Your brain releases endorphins, sending you in a complete state of intoxication. And because you likely had low self-esteem before you met him, the joy you feel can only occur when you are with him, thus making you dependent on him – and before you know it, you are addicted to your narcissist.

As your narcissist becomes bored with you, his attention begins to dwindle and he searches for new supply. He may discreetly put you down, saying you’re “needy” or “overly sensitive.” His once empathetic affection for you has now turned to apathy, and this sudden change leaves you in a foggy state of confusion. You can’t pinpoint the problem, so you think something is wrong with you, and you do everything you can to fix it.

3) When you no longer have his attention, you actually experience withdrawal

Because you are addicted to him, and no longer getting your “fix,” you experience intense anxiety. Withdrawal from him may lead you to become fixated by his every action, wondering what he is doing, trying to please him, and obsessing on how to save the relationship. Your addiction, however, only causes him disgust, despite the fact that he dispensed you the enslaving elixir.

4) You are ignored, then attended to, but then ignored again, so you lower the bar for yourself

Now that you no longer have your full fix, you will take what you can get. While a narcissist may emotionally discard you, he will still keep you around for when supply is low. So he may give you a glimpse of affection here and there, giving you hope that he is coming back to you. This further declines your self-esteem, however, making you think you are only worth sub par affection.

5) You second guess yourself and question your sanity

To keep you within close reach, he will gas light your every request – while this seems counter intuitive, the manipulator is puppeteering you. You may ask him to join you for a dinner party, but rather than simply declining, he will derogate your friends and even scold you for having interest in them. But because you are still in love with him, you now question your choices in friends. You withdraw from them in order to please him, and he further reigns in his puppet strings. Slowly, you second guess every choice of yours, making you more dependent of him, which is the narcissist’s ultimate goal.

6) You feel guilty and are always apologizing

As you now second guess yourself, anything you do to repair the relationship feels like a mistake. If your narcissist is threatened by you experimenting with a new approach, he may experience narcissistic injury, erupting into extreme rage or placating you with deafening silence. So you apologize, retreat, and feel bad for trying something new. Unable to move, you walk on egg shells, now feeling captive by your abuser. You fantasize about breaking free, but you feel hostage due to his masterful gas lighting.

7) When you mention divorce, he will retreat into victim mode

Now that you have tried everything but failed, you want to give up and end the marriage. But when you mention divorce, he will stab at your ability to function as a human being, and that you could never get by without him. Rather than taking responsibility for his actions, he will blame you for a multitude of infractions: you don’t want to have sex, you want too much sex, you’re lazy, you’re fat, you’re insane, you’re unstable, – and you should be LUCKY that he has stuck around to support you. After all, no one else would ever tolerate you but him. Now you’re giving up, how could you do such a thing, how could you do that to the children, how could you do that to him,you are so selfish. And because your sense of reality is so distorted at this point, you actually feel bad for him, so you stay.

And so the cycle continues.

If you are victim of gas lighting, you must remember why your narcissist does this. Their distorted sense of self, and their fear of being exposed that they are no longer truly special, gives them the ammo to play ultimate mind games. You aren’t the problem – they are. Do not succumb to his manipulation – you are worthy of love and safety, and a narcissist’s gas lighting will only prevent you from realizing it. You must break free before your sanity is ultimately compromised.