Do You Live on Revolutionary Road? 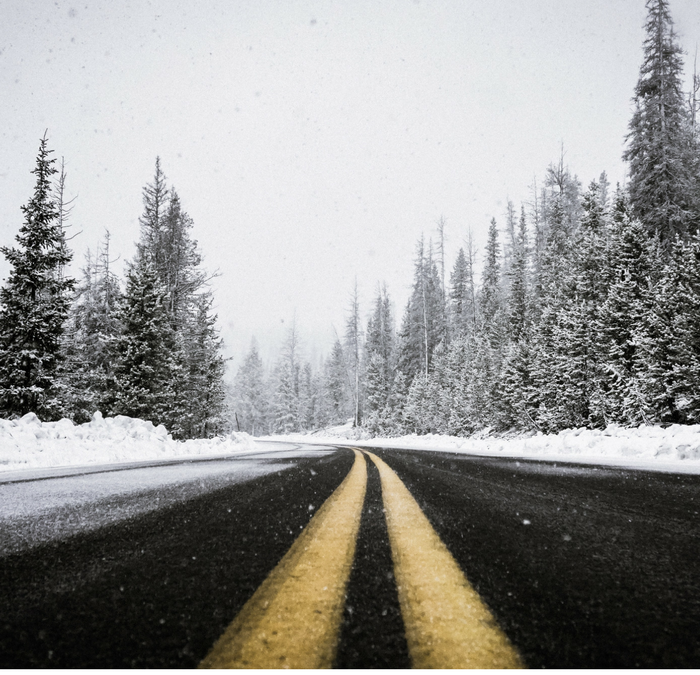 The other night I couldn’t sleep (gotta love being over 40), and I turned on the TV at 3 am and watched the movie, Revolutionary Road.

If you aren’t familiar with the picture, it depicts Leonardo DiCaprio and Kate Winslet as a young married couple in the 1950s, living a seeming perfect life. They live in Connecticut, in their cute, suburban Cape Code home, located on Revolutionary Road.

The movie opens to Winslet performing in a play, and after the performance she is in the dressing room, looking miserable – as if she is hiding from her truth – that life isn’t turning out the way she wanted.

On the drive home from the play, DiCaprio begins to poke and prod Winslet, wanting to talk about what’s bothering her, yet she doesn’t want to talk. The argument gets so heated they have to pull off the road. They admit how much they hate each other, and the scene closes.

The next day, everything is fine. As if nothing happened between them. As if the truth wasn’t spoken. So they continued to live in denial.

Winslet suddenly has a brilliant idea – they should move to France – and escape their problems. Once she and her husband agree on this idea, their lives return to joyful bliss. They go back to being madly in love.

But their joyful bubble bursts when she finds out she is pregnant. He wants to keep the baby and not move to France, and she wants to end the pregnancy and pursue their dreams. They spiral back into their miserable state as a couple, spitting vitriol and threats. Their marriage is borderline abusive, and it ends tragically.

This movie is a haunting replica of my first marriage. Winslet’s dream of wanting more for herself, feeling like a caged bird, hating suburbia and the fake people that come with it – this was all me.

And every time I came so close to honoring my truth within – a massive argument would ensue. It was often violent, with door slamming and name calling – yet because I felt like I couldn’t escape it – I would retreat into denial. I would act like everything was fine.

It was easier to ignore what I wanted, so I did what Winslet tried to do.

Instead of wanting to go to France, I would want to move, find a new job, have another baby – these things would allow me to further escape from my truth, and provide a wonderful distraction.

Until they all failed – I would get laid off from my job. The house contract would fall through. I would have a miscarriage.

Back to my reality I went – and I slipped deeper into my prison.

It’s amazing what we can do to sabotage our own truth. We create false dreams or goals. We make excuses. We go on vacation. Or we delve into a never ending project. All to avoid what we are meant to look at – ourselves.

But after the projects are finished, or perhaps they implode, you’ll always be back, sitting face to face with yourself once again.

And here’s where I went wrong – that “prison,” as I called it – was only a prison because I perceived it to be.

In fact, it wasn’t a prison at all. It was an awakening.

My truth was actually calling me to freedom – and the reason why everything went wrong, and the arguing ensued, and the misery expanded, was because I chose to ignore it. I was, in fact, meant to do all the things I dreamed about! (And I have!)

So if you are avoiding your truth, putting off that hard conversation, planning a vacation when you know you should be planning your future, realize that the discomfort you feel is just the Divine pushing you forward.

If you live on your own Revolutionary Road – where you feel imprisoned by your own home or situation – just trust that it’s merely a shelter. Think of it as a lean-to, and once the storm passes, you’ll be out walking in the sunshine.

Don’t pretend it’s fine when it’s not. Don’t bury your problem under a project. Face it.

Look at your situation like it’s a winning lottery ticket, not a daunting task.

All you need to do is cash it in.